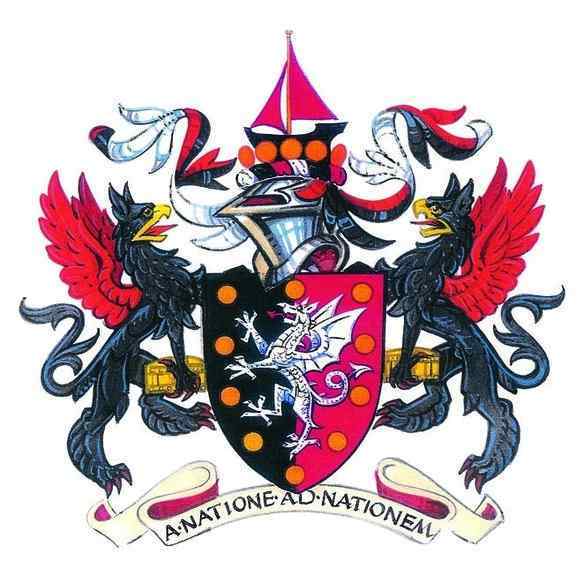 54 Liverymen (including those Zooming in from from South Africa, US, the Gulf, Portugal and France) took part in Common Hall on 1st February, including 6 new Liverymen who made their Declaration. The Master went through the 2021-25 Vision & Strategy and asked all Liverymen to find a friend to become a new Freeman. Other items were:

Thanks to Court Assistant John Thirlwell for the report