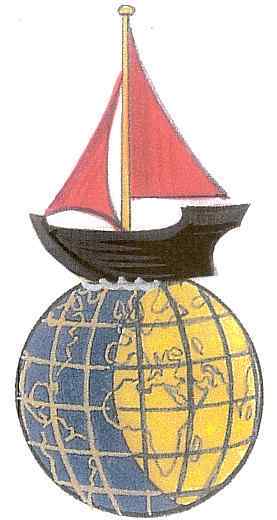 WCIB Liveryman George Copus died on 13th May 2022 aged 97.  George was one of the very earliest Freemen in the Compnay, joining it in June 2001 from the Overseas Bankers Club.  He became a Liveryman in 2006 and was an enthusiastic supporter of the Company and particularly our Charity and Education work.  Click on this link to read an obituary of George's remarkable life:  https://internationalbankers.org.uk/sites/default/files/George%20Copus%20obit.pdf