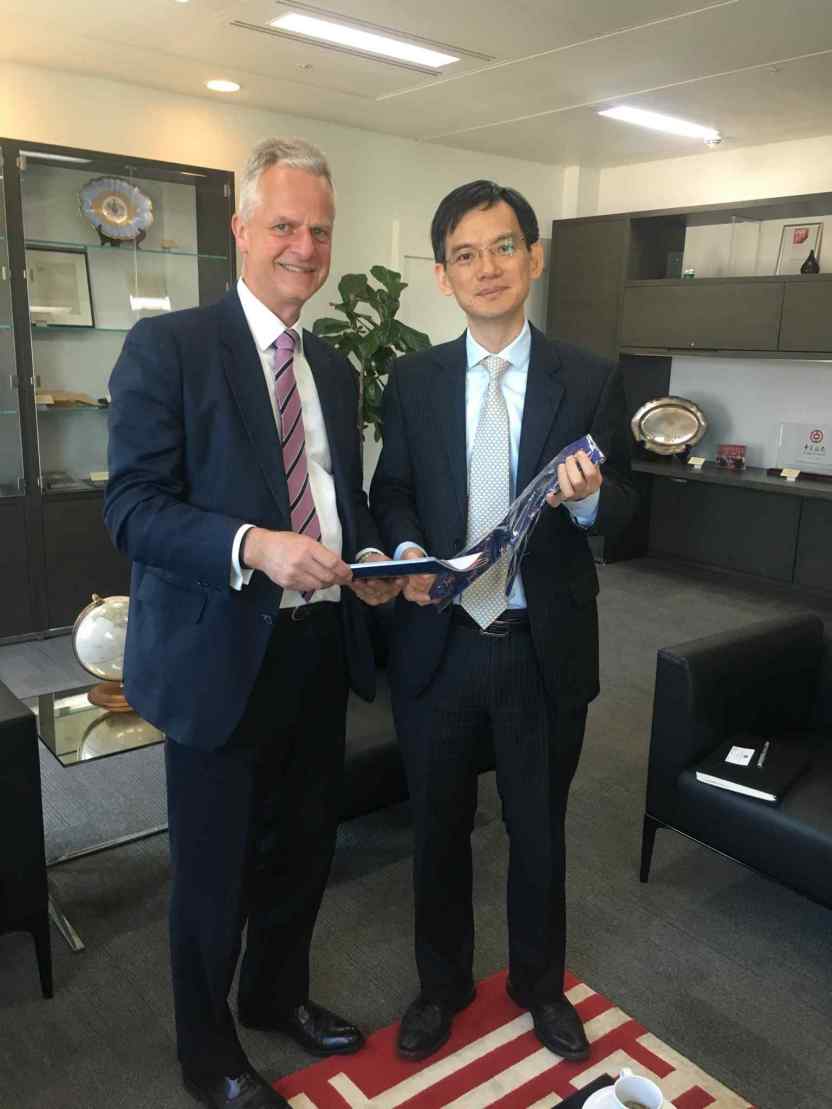 On 21st May 2019 The Master (Mark Sismey-Durrant), the Clerk and Liveryman Tim Skeet met Mr Fang Wenjian, General Manager of the Bank of China London Branch and his colleague Jacky Jinguang Zhang to discuss ways of strengthening the links between the WCIB and Bank of China in memory of KC Wu. KC Wu was the former General Manager of Bank of China, who served for nearly 55 years in the City of London and it is in his honour that the KC WU Fund was raised following his death.  The KC Wu fund is a designated part of the International Bankers Charitable Trust (reg no 1087630) and every year makes a grant to help a student from China or the Far East study in the UK under the auspices of the Mansion House Scholarship Scheme.

Mr Fang and the Master have agreed to commence discussions to extend the current support for Mansion House Scholars from China, as well as exploring other opportunities such as perhaps the KC WU Lecture (last staged in 2006). The Master was delighted to present Mr Fang with a Company tie and encouraged him and other members of the Bank of China staff to consider joining the Company. We look forward to taking this initiative forward together. 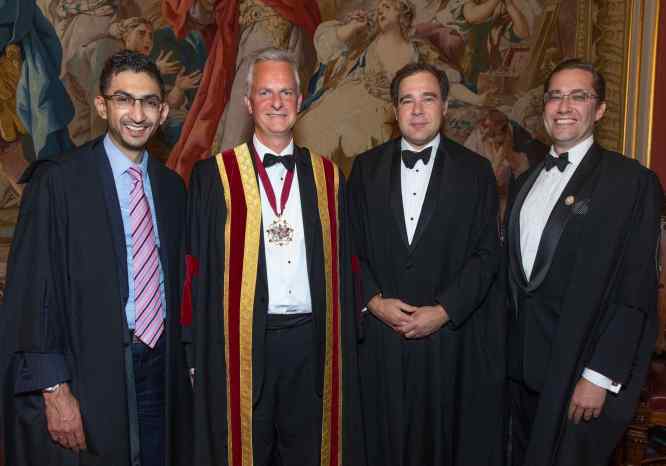 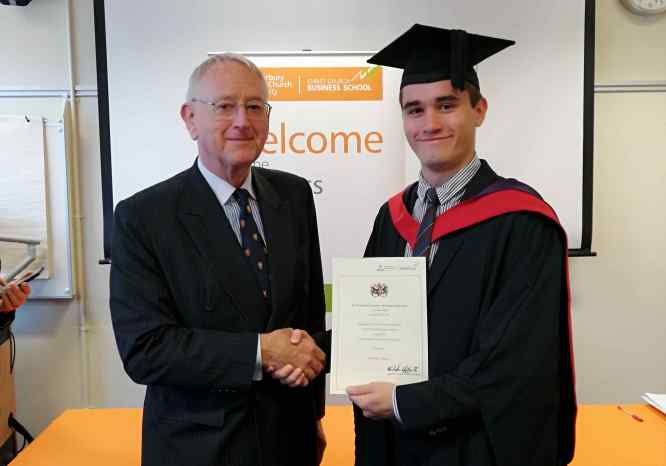