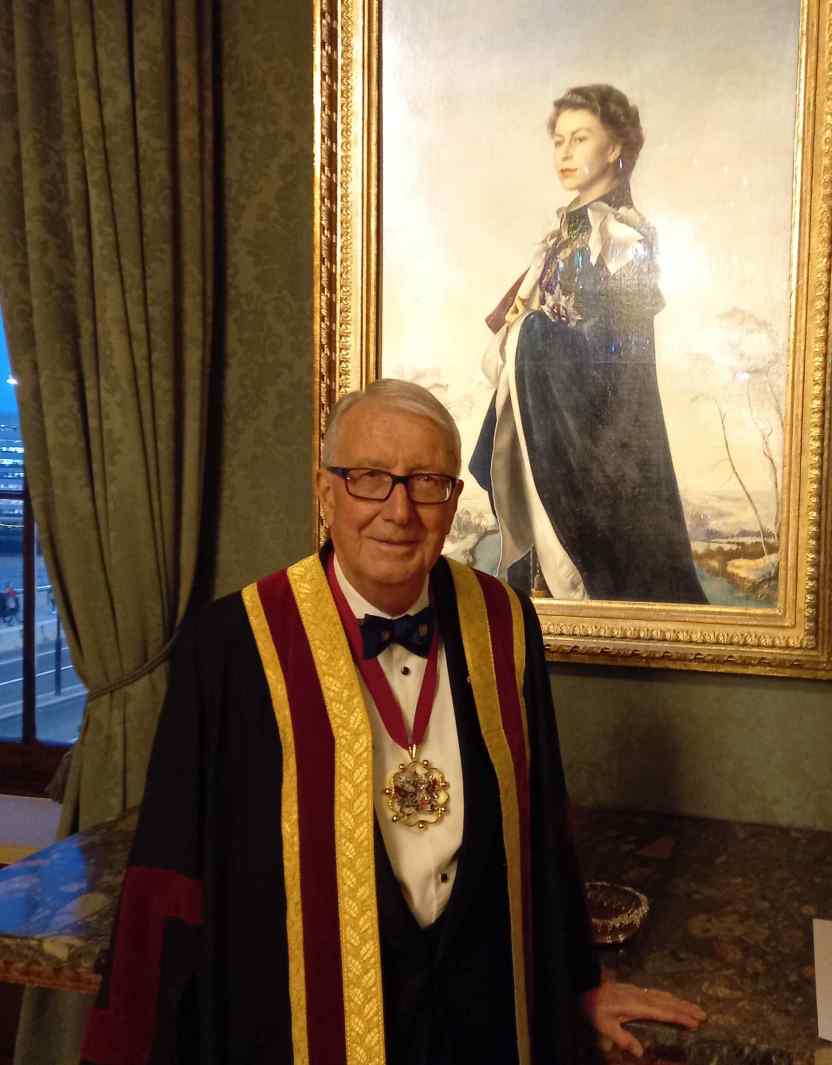 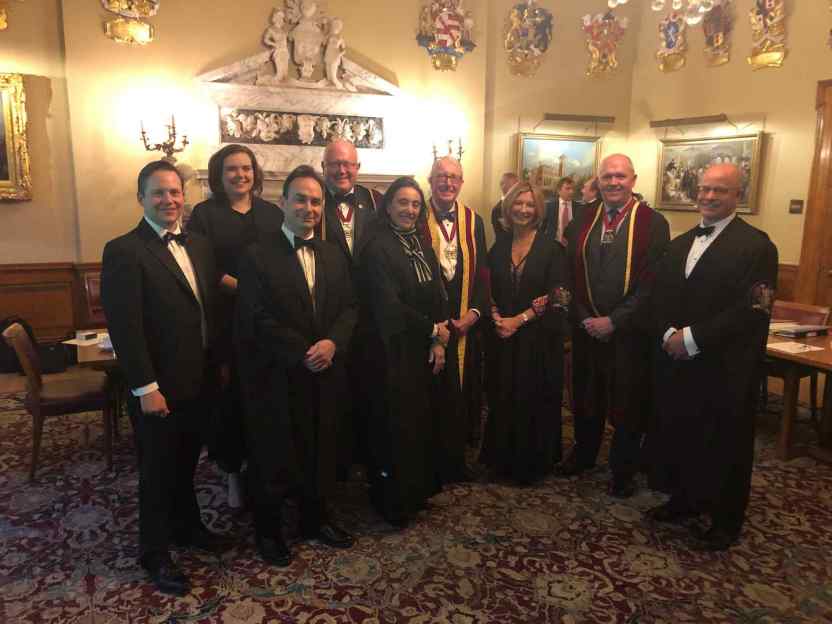 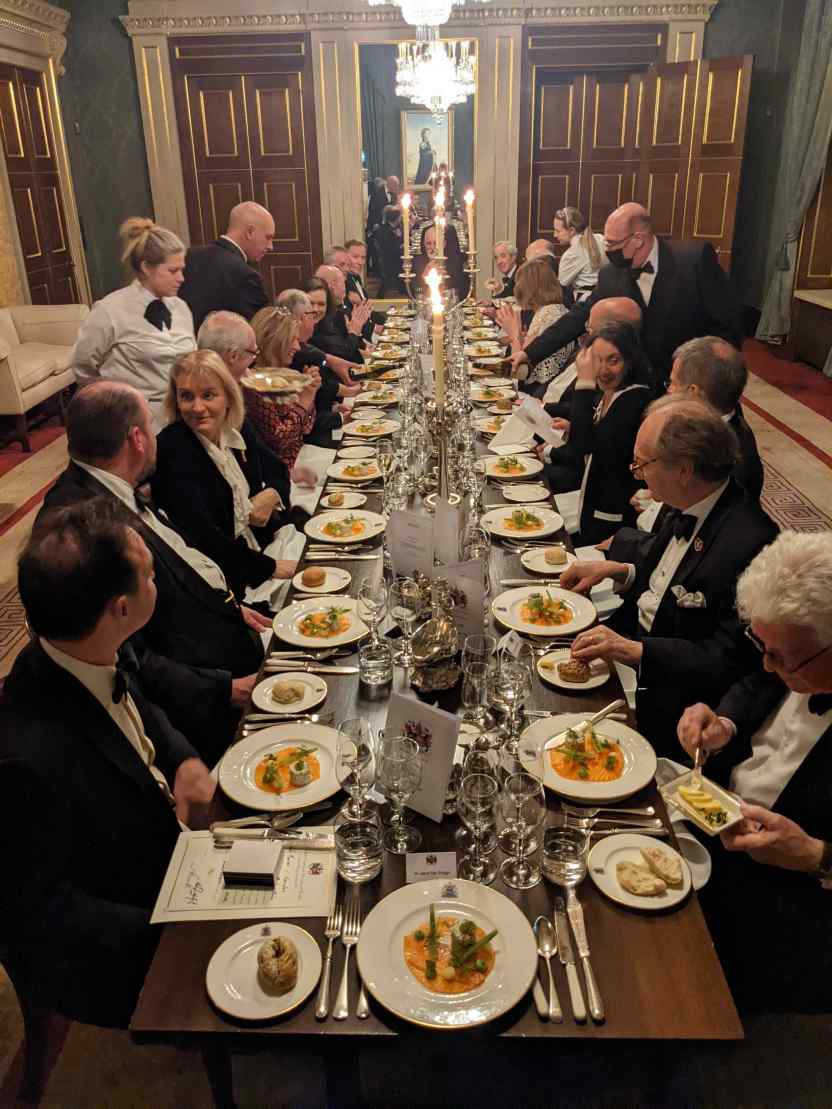 The WCIB Court met on 21st March 2022 at Fishmongers Hall in the City of London.  At the start of the Court meeting John Bennett MBE was installed as the new Master of the Company in succession to Robert Merrett.

After the Livery Clothing Ceremony the new Liverymen and Liverywomen joined the Court for a Court Dinner held in the Drawing Room at Fishmongers' Hall in front of Pietro Annigoni's iconic portrait of The Queen.