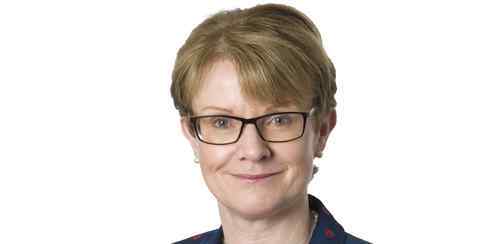 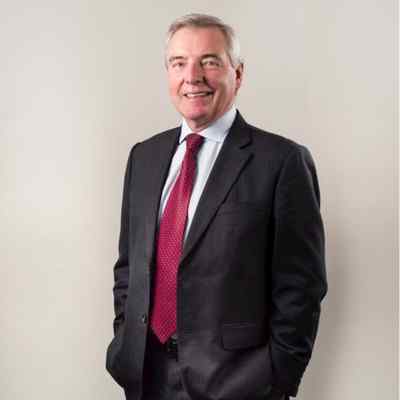 On the evening of 20th January 2021 as part of the series "Freeman, Liveryman, Master”, the Master invited two Past Masters,  Jane Platt CBE (WCIB’s first female master – 2013) and Angus MacLennan (Master in 2007 and 2012) to speak about their successful careers, their experiences as Master and to give their insights on what the future holds for the City.  Over 60 members 'Zoomed in' to listen and ask questions.

One particular theme emerged:  the world of finance will move, in large part as a result of Covid, from having a strictly financial focus to becoming more socially-oriented with physical and mental well-being, good people management and climate sustainability playing a bigger part. Regulation, though never perfect or all encompassing, will have its role and markets, as always, will continue to react to what works best.  London will remain a major international financial centre because of the respected, disciplined atmosphere the financial community generates.

In this our 20th year as a Company, Angus set the scene by describing how he was present in the initial planning stages and encouraged trade organisations and members of the British Bankers Association and Association of Foreign Banks to give their support.  With our niche position and the City icons we have been able to call upon as Masters, in his view, the company has grown and thrived.  As a banker and then a regulator, Jane has faced numerous challenges; she elegantly and silently was key in separating the NS&I from the Post Office, thus saving the Government several billion pounds in costs.   At the FCA from day one, she witnessed how it changed over the course of her 6 years there, becoming more in tune with the industry than any Regulator had been before.

The role of the Master, in both their views, is to preserve the traditions of livery, demonstrate good leadership and stimulate networking and diversity in all its aspects, as well as engaging with the new exciting facets of the City.  Keeping all these elements going is the only way to attract and inspire younger members and keep the company on the right path.  To those interested in one day becoming Master, they advised getting involved with the Company, developing management and leadership skills, being observant and above all reaching out to the many potential mentors available who are more than willing to help.

The WCIB definitely has a role to play in London’s future. Although it is not in our interests to play a political role, there is a lot we can do as a livery company, along with other livery companies, to add our support to ESG initiatives such as green finance and others and generally be inspired by the guidelines of the Lord Mayor’s theme, “Building Back Better”.

Many thanks to Sidney Celia Ross for the report of the event.