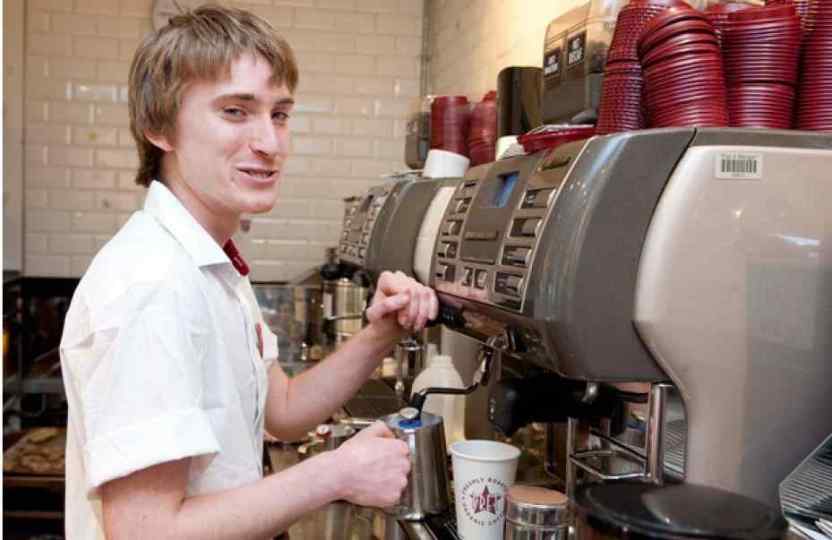 The WCIB continues to support the St-Mary-le-Bow Young Homeless Project run from the church of St Mary-le-Bow Cheapside where the Rector is the Company's Honorary Chaplain.  Here is an update from Michael Kenny Director of the project on their recent work.

"You know we have flats at Elephant and Castle for young homeless people. And one at Norwood for people almost ready to go to their own. All this, of course, has changed with this virus. I will describe one of ours, who is typical enough of them all at present.

He embodies one of the few requirements we have had over thirty years: that none of our young people reverts to being homeless. He moved from our flats to independence in his own flat. We used some of your grant to help with deposit and start-up money.

He worked at the café on the Serpentine and when it closed, lost his job. With the virus, he lost this flat, but didn’t like to tell us, as he had moved through the stages to independence, and this was, he thought, failure.

After some time close to destitution, he got in touch with us. He was staying with a friend who has a wife and three children in a tiny flat, on the sofa. This of course was not going to work for long, and he had to leave. He was paying £100 a week for the sofa.

We cannot have him back in our flats, which are full (everyone in them once working, now without jobs), so we told him to find a room in a shared place. He found a good room for £114 a week inclusive. As for finding the deposit and rent, he might as well have asked to go and stay at the Ritz. We help, knowing he will never save the money for deposit and early rent.

What we did not expect was that we would have to help all our present young homeless people to stay in their own or our Peabody flats at Elephant and Castle, as well as getting the necessities of life. It is no good letting them lose the impetus of independence, and certainly not when being homeless looms again.

So we have helped, and paid the deposit and rent ahead for him. We also give him and the others from £5 to £10 a day to buy food and necessities. We help with gas and electricity, council tax and water and everything else they need to pay.  With him, a driving licence will increase his chances greatly, so we help with that. He is a ‘coffee engineer’, able to repair and service the coffee machines of London. This is a job still needing people, who can drive. He survives. They survive. None, so far - and I am glad to say - has caught this virus."