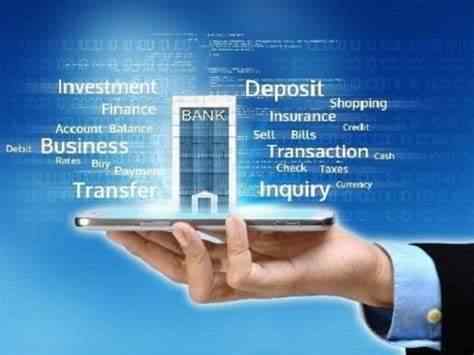 I am delighted to announce the winners of the 2021 WCIB Schools Essay Competition.  In normal circumstances I would be able to congratulate all the winners in person and present their certificates and prizes.  It is a tribute to the students, their teachers and families, that despite almost two years of interruptions to their education we have had such a high level of entries.  I very much hope that we will be able to arrange an event in the City of London so as to meet the winners and to talk further about their vision for how banks can help to rebuild the economy to pre-pandemic levels of growth.  But in the meantime I offer them many congratulations and best wishes for their futures.

Sixth form students from London schools and colleges were challenged to compose an essay with the following title:

"The UK has suffered a deep recession following the impact of the pandemic and lockdown policy. What role can banks play in helping to rebuild the UK Economy back to its pre-pandemic level of growth?"

Students from eight schools and colleges entered essays. Teachers in each school chose a winner and runner-up at their school, with all school winners going to a judging panel of WCIB members who chose the overall winners.

We would like to thank all teachers for helping to organise and judge the competition at their school. Well done to all students who took part.

The full list of school winners and runners-up is as follows: