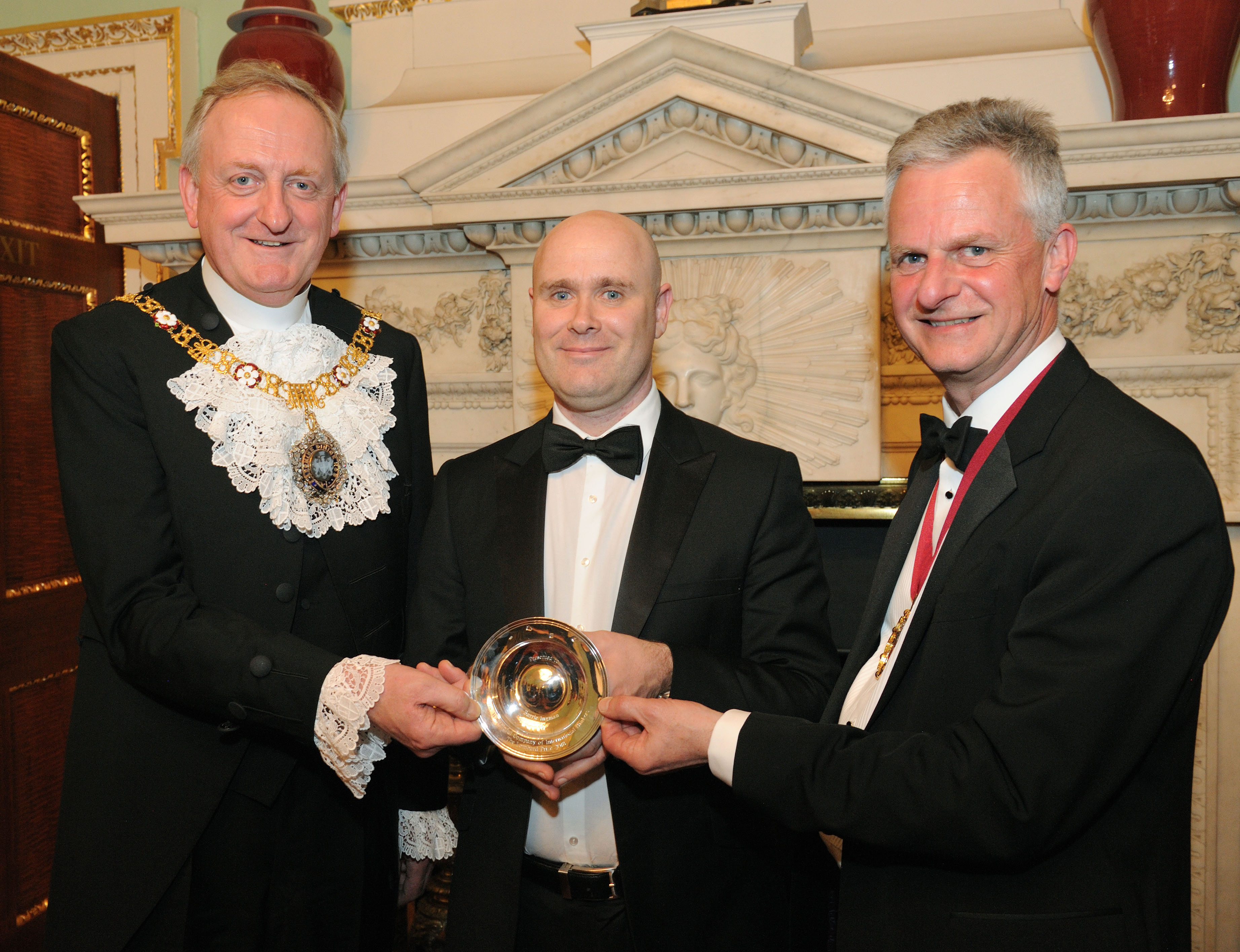 The WCIB Lombard Prize was initiated by Alan Moore CBE in the early 1990's when he was Chairman of the Lombard Association, to reward an outstanding student of the City University (now the Sir John Cass Business School) evening MBA Programme.  In 2009, the Court of Assistants agreed that the Lombard Prize should be extended to include the winners of Company prizes at all of the universities which are affiliated with the Company.  The prize is presented at the annual banquet of the Company in late February.

Winners and Runners Up 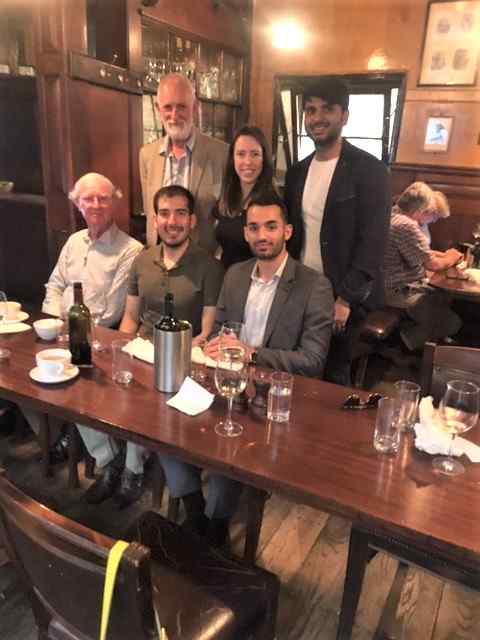 The 2018/19 cohort of Mansion House Scholarship Scheme (MHSS) students appointed by Alderman Sir Charles Bowman are coming to the end of their studies in the UK.  On 22 August the Secretary of the MHSS Neill O'Connor and Nicholas Westgarth, Adviser to the Trustees, joined Catalina Perez Villagra (Chile), Subhasis Dasgupta (India) and Dario Bregante (Peru) for a farewell lunch.  We were joined by Omar Kurson (Spain) who will start a Master's degree at LSE in September 2019.