The National Reserves Headquarters Royal Artillery is known as NRHQ RA.  Our association with NRHQ RA dates back to when Eddie George was Master of the Company (2004/05). NRHQ RA had approached the City of London Corporation to ask if they could suggest a livery company to affiliate with, and were directed to us.

NRHQ RA are based at Woolwich Barracks, which boasts the second largest parade ground in Europe, and the Georgian façade of the main building is the longest in the UK. The Officers’ Mess is a magnificent room, and the Sergeants’ Mess is pretty good too!

As well as the Kings Troop RHA and the 1st Battalion, Royal Anglian Regiment (due to be replaced by 1st Battalion, Princess of Wales’s Royal Regiment in September) there are 24 other units (including the Countess Of Wessex String Orchestra) also based at Woolwich.

NRHQ RA is the youngest unit in the Royal Artillery, having been formed in 1967, and although it is based in Woolwich, the unit recruits from all over the UK to provide Army Reserve officers and soldiers in support of operations and exercises. The vast majority of officers and soldiers in the unit are reservists and balance their military service with civilian careers. Only half of the personnel in NRHQ RA are in the Royal Artillery, the rest representing almost every other cap badge in the British Army.

The All Arms Staff Pool consists of 164 personnel who support Regular Army formations (Staff Officers and soldiers), RAF Squadrons (Ground Liaison Officers) and the Royal Navy (Naval Gunfire Liaison Officers). 221 (Wessex) Battery RA consists of gunnery specialists who provide support to the Royal School of Artillery, the Gunnery Training Team and RA Regiments on operations and exercises. The Battery, based out of Larkhill, Wiltshire has 84 personnel. 255 (Somerset Yeomanry) Battery RA is based in Bath, consists of 42 personnel and generates 10 Tactical Air Control Parties for operations and exercises.

As well as supporting operations and exercises, NRHQ personnel are encouraged to participate in adventurous training expeditions which include trekking, winter sports and sailing. The WCIB helped finance their 2020 expedition to South Africa – Exercise Cockney Strandloper – which was aimed at building skills in leadership, self-confidence, endurance, and team cohesion in an arid, desert environment. This  year we were pleased to welcome Lt. Col. Jonny Grey as a guest gun at the Inter Livery Clay Shoot, and I am delighted to report that he was in the only WCIB team to win a prize! Additionally, once a year the CO awards the WCIB Prize to a NRHQ RA member of his choice.

Over the years some of us have been fortunate enough to attend some of NRHQ RA’s splendidly convivial mess dinners, and they always attend our Banquet. The relationship is very good, and we look forward (Covid restrictions permitting) to continuing to develop it. 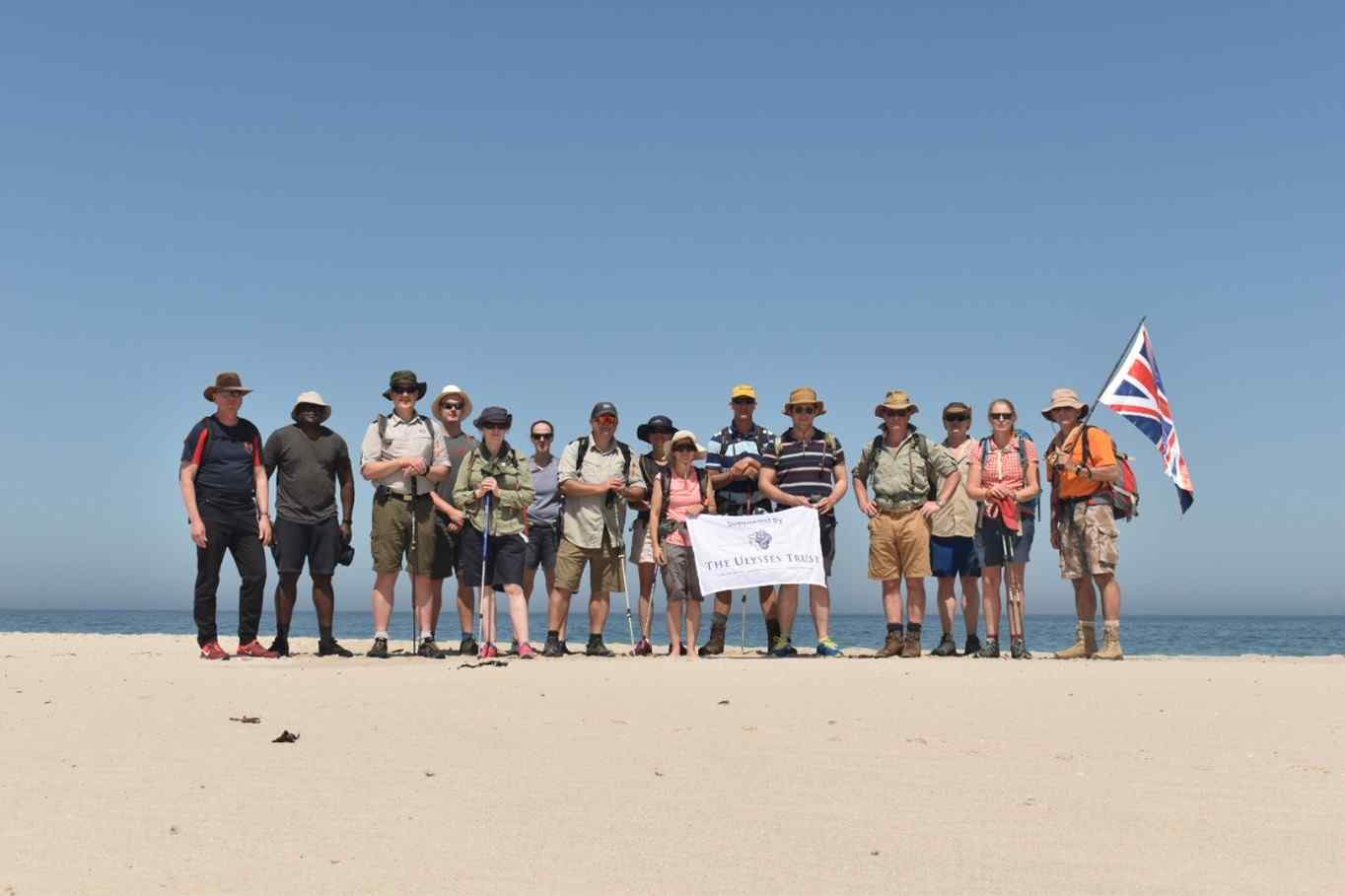