WCIB is proud to be associated with City of London Sea Cadets based on HMS Belfast, link to CoLSCC

The Sea Cadet Corps is a national uniformed youth organisation and is part of the Marine Society & Sea Cadets charity.  The charity runs 400 units nationally with 14000 cadets and 9000 Cadet Force Adult Volunteers.  Strongly supported by the Royal Navy, the aim is to offer young people from the age of 10-18 nautical adventure and the best possible head start in life.

City of London Sea Cadets have one of the most impressive and historic units based on the WW2 Battleship HMS Belfast.  Cadets 'parade' twice a week receiving training in a variety of maritime based disciplines including marine engineering and navigation.

As part of the reciprocal relationship the cadets are invited to form a 'carpet guard' and 'stair lining party' at formal WCIB dinners where they get the chance to meet members of the Company and witness the ceremonial aspects of a Livery event.  The unit also has affiliations with the Worshipful Company of Shipwrights and Broad Street Ward Club. 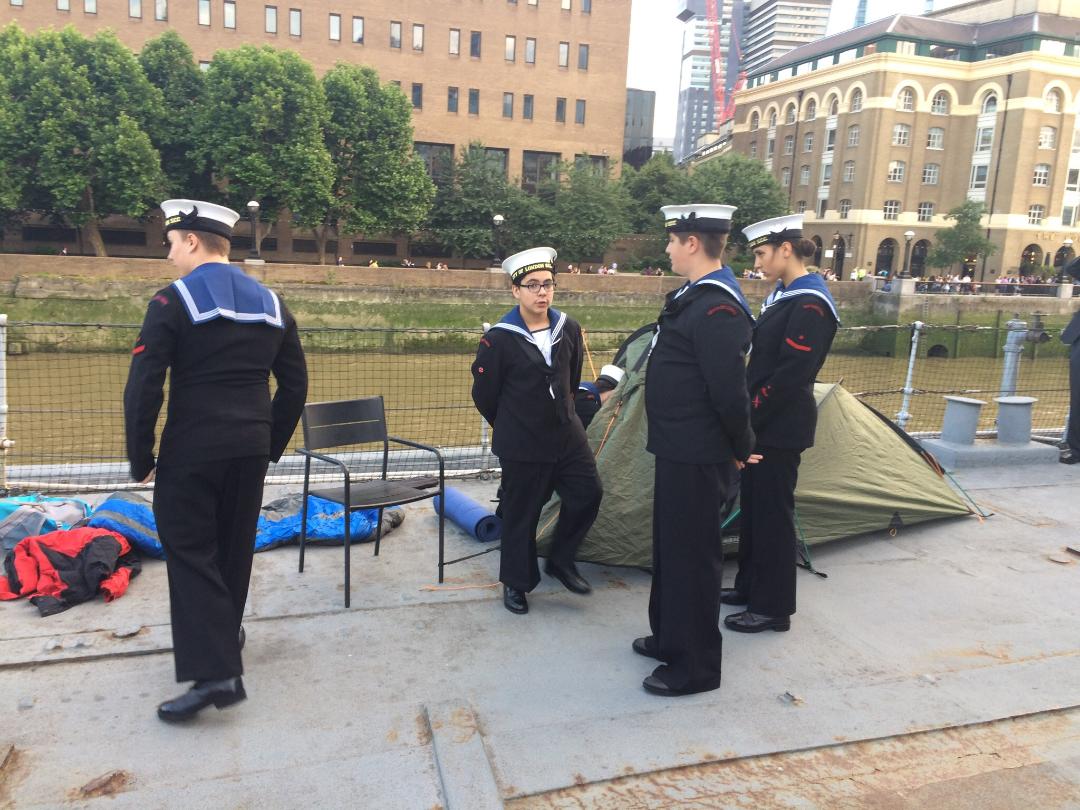 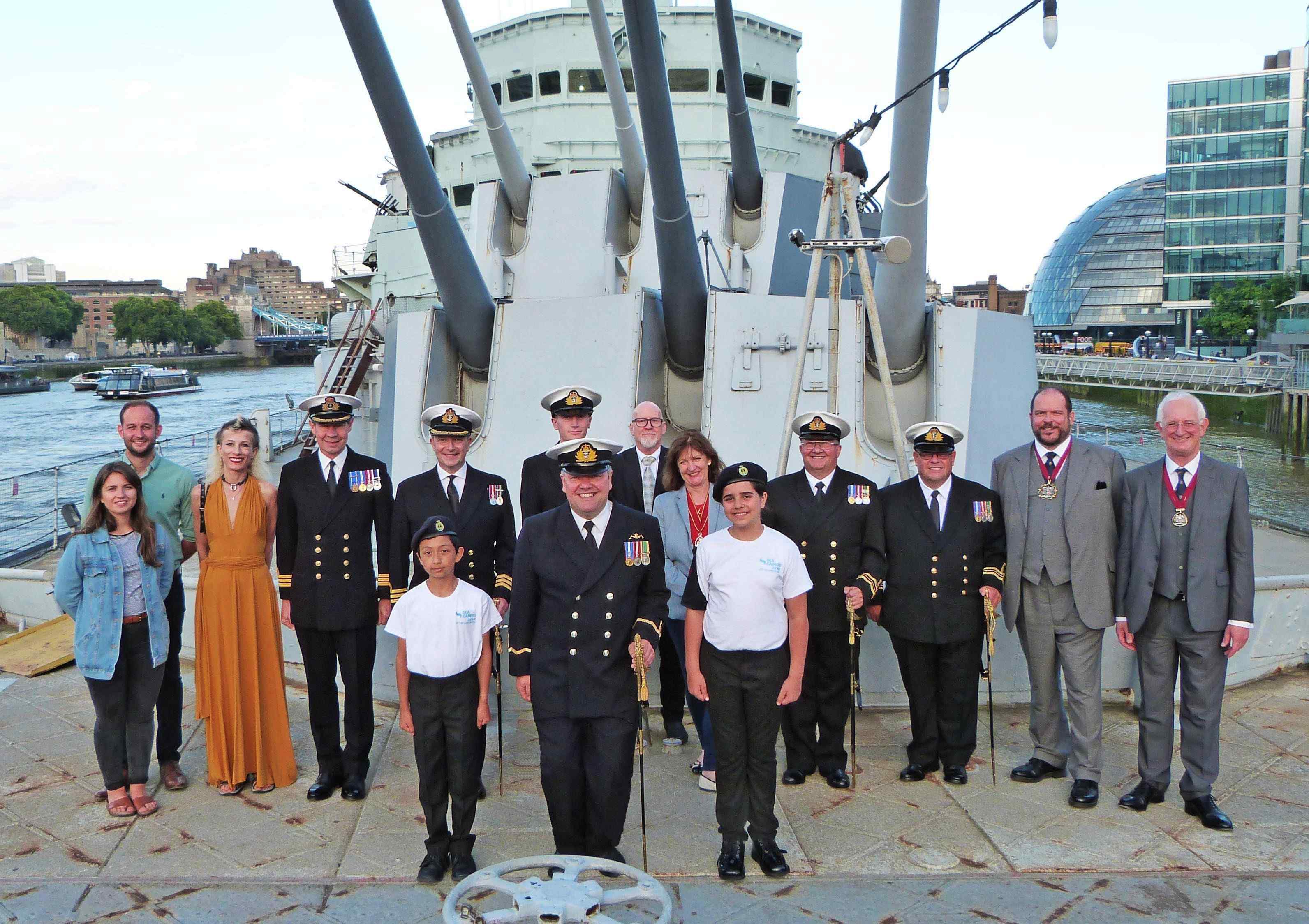