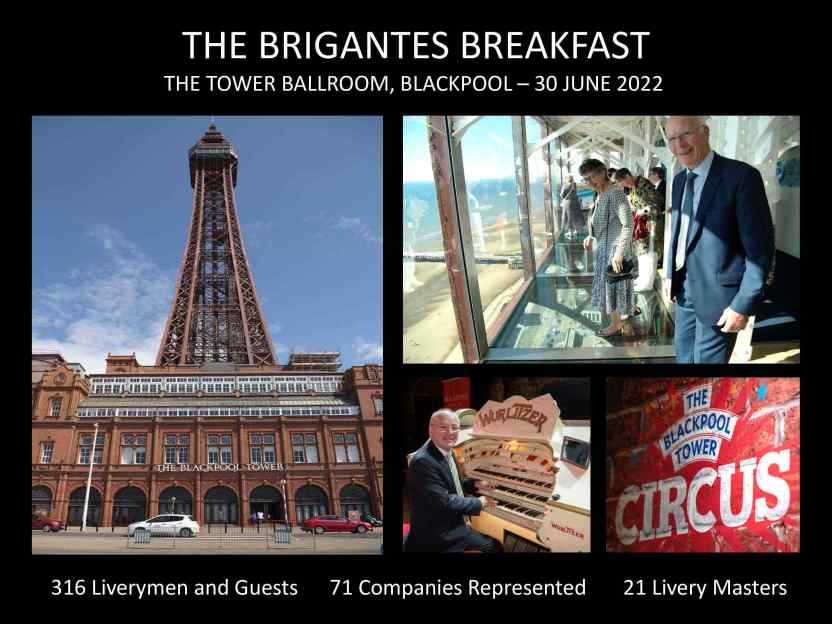 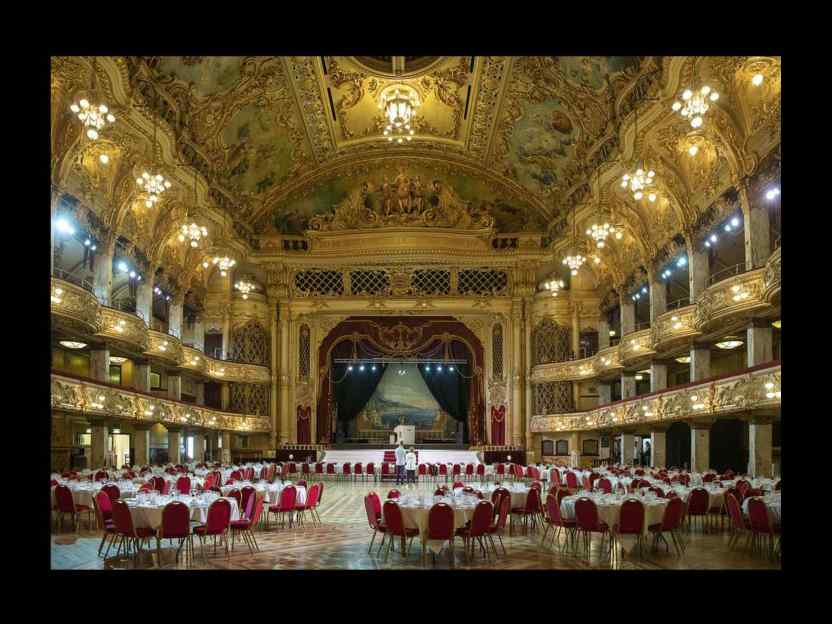 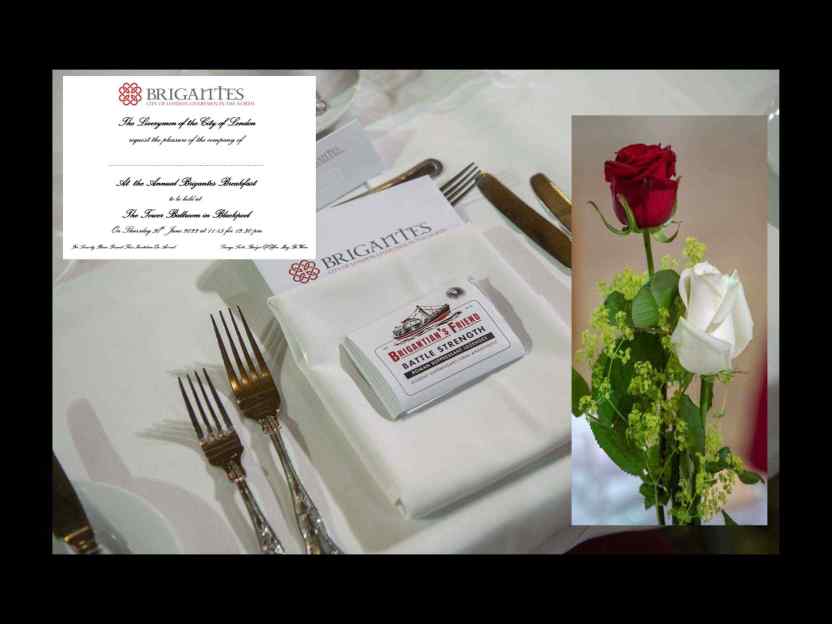 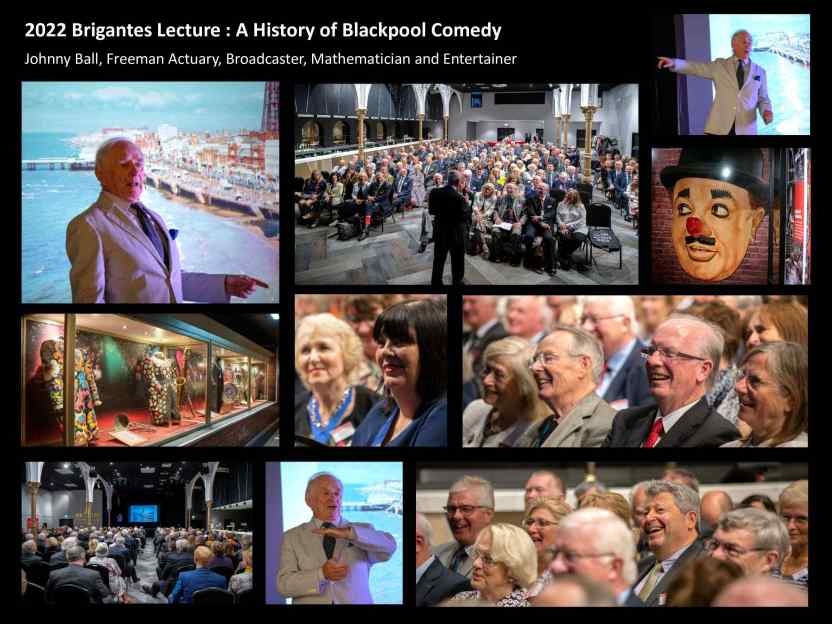 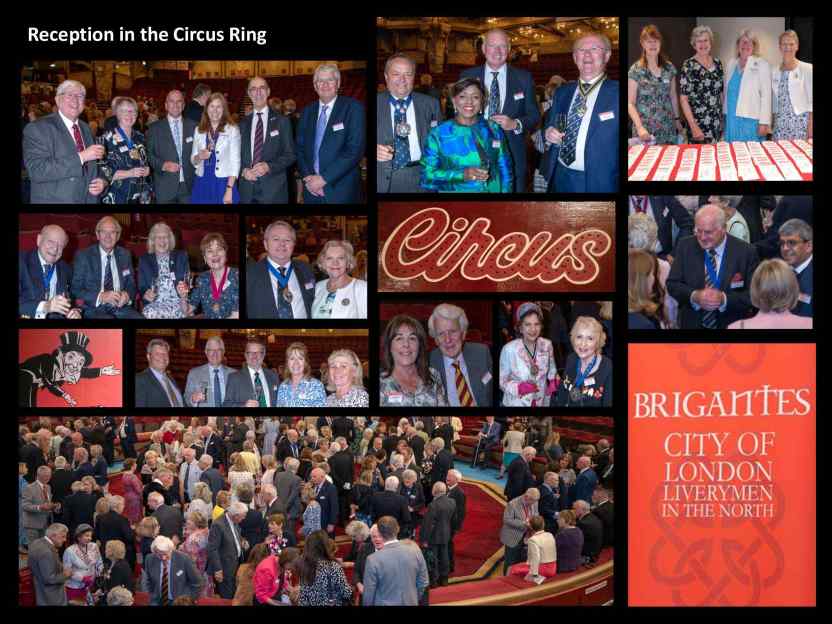 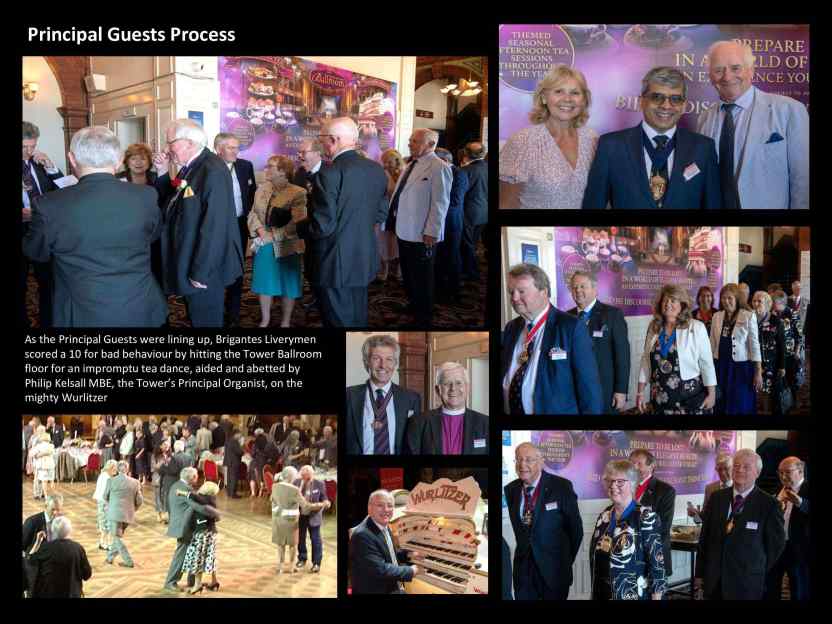 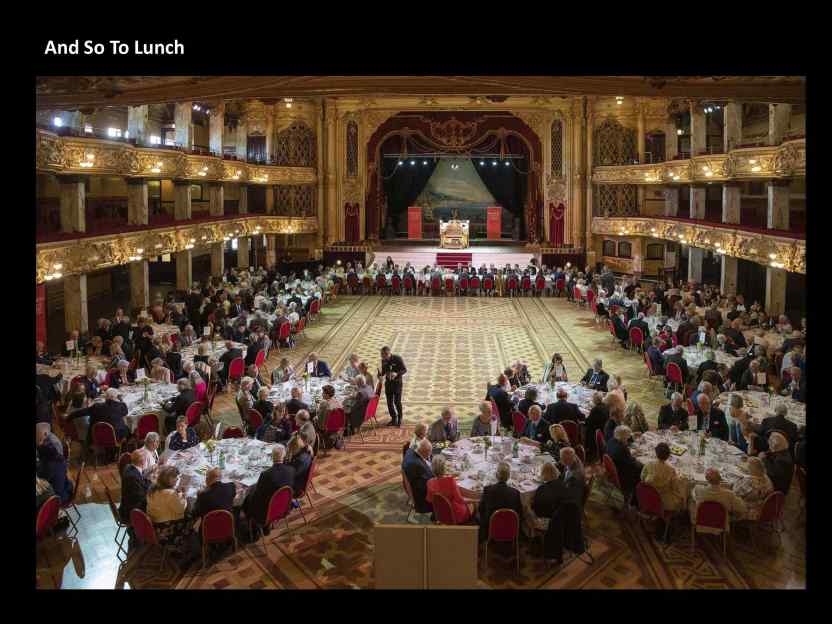 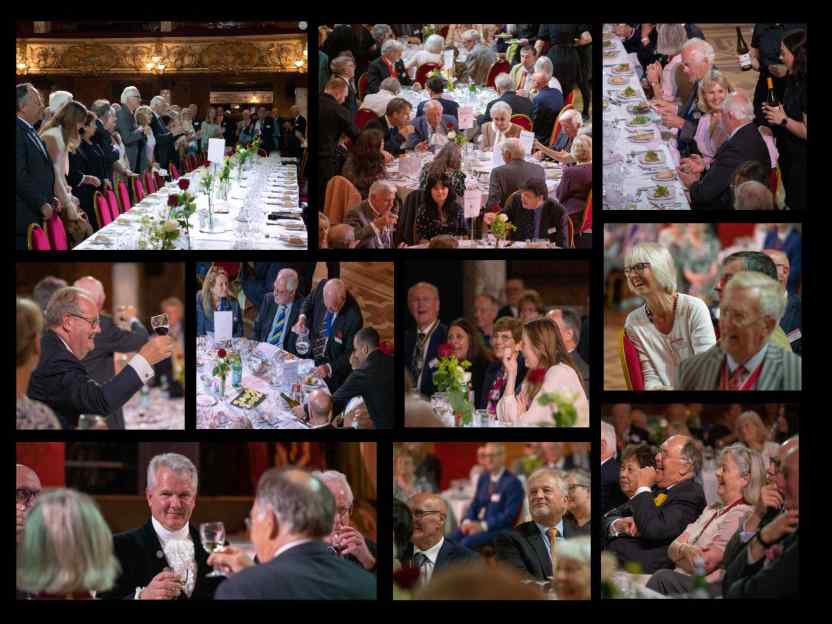 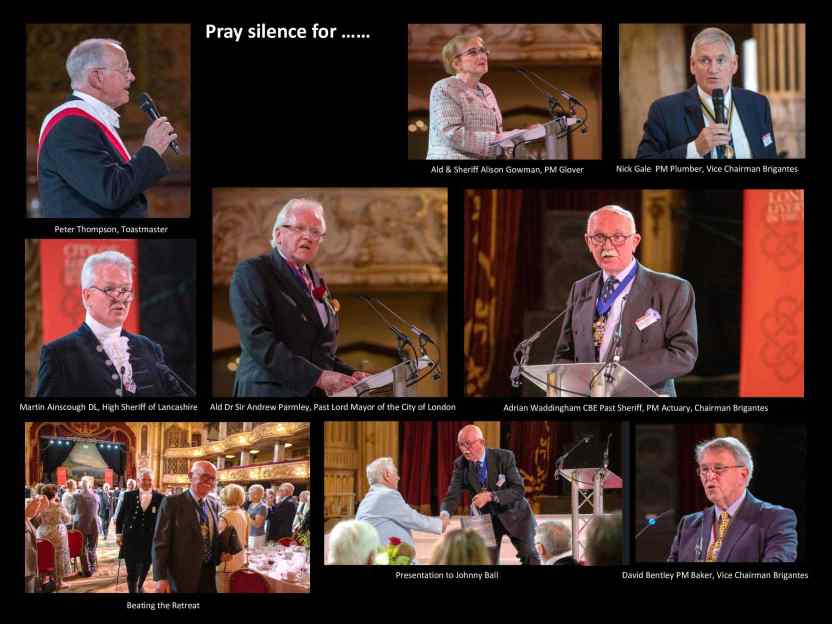 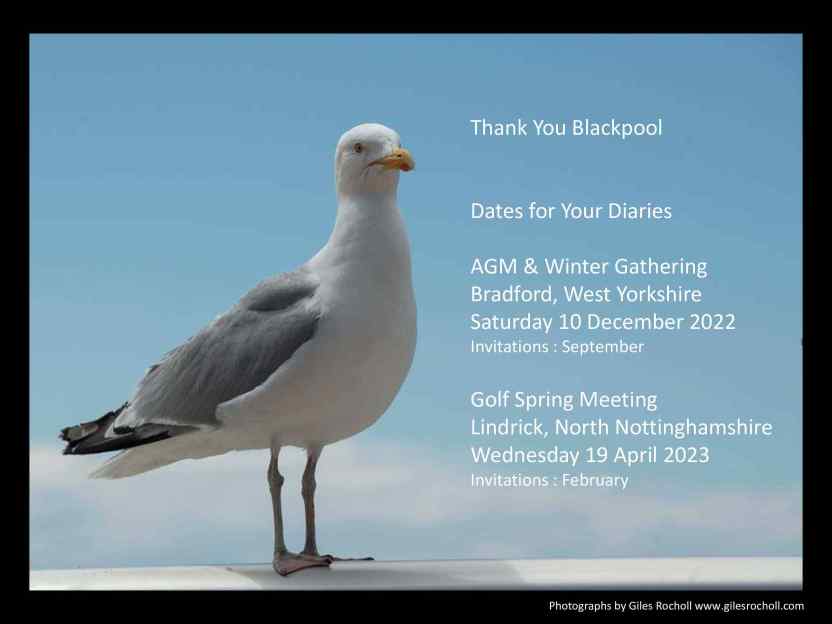 316 Liverymen and guests attended, including 21 current Masters, with over 100 staying in Blackpool for either one or two nights. 71 Livery Companies were represented.

The day commenced at 10.15 with the annual Brigantes Lecture, to an audience of over 200. This year’s topic was ‘A History of Blackpool Comedy’, presented superbly by Johnny Ball - Freeman Actuary, Broadcaster, Mathematician and Entertainer.

After the Reception in Blackpool Tower’s Circus Ring, we moved to the famous Blackpool Tower Ballroom for lunch, followed by a magnificent show by Strictly Dancing Celebrities Erin Boag and Ian Waite.

Finally, from 17.00, with glorious sunshine and cloudless skies, 223 Brigantians and guests took the Trip Up The Tower for spectacular views from the Viewing Gallery – west to the Isle of Man, south to the Welsh mountains, east to the Pennines and north to the Lake District.