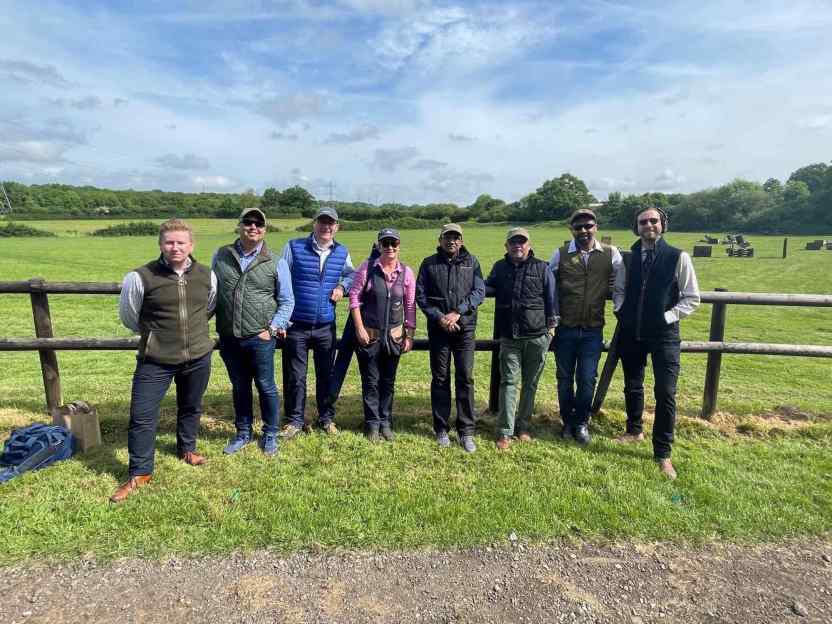 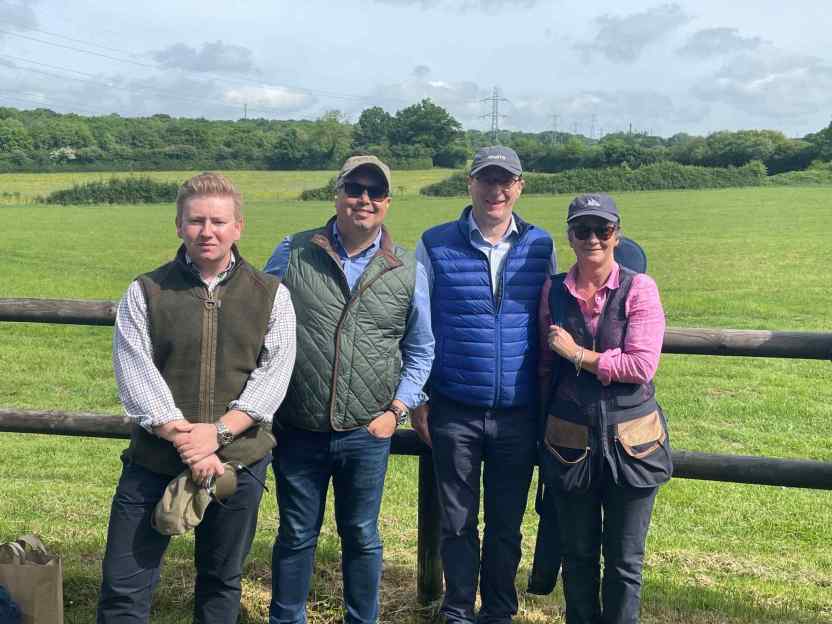 On 18 May four teams of four made up of men and women of the WCIB and their guests represented the Company at the Inter Livery Charity Clay Shoot at the Holland & Holland shooting grounds in Middlesex. This annual event is becoming increasingly popular amongst the Livery and now takes place over two days with the popularity amongst bankers being reflected through the participation of four teams, doubling the participation from previous years and, by association the contribution to the days' charitable causes.

The day, which was warm and sunny throughout, provided an opportunity for members to catch up and meet others they may not have previously connected with and was enjoyed by all attendees regardless of experience and ability and their scores. After an enjoyable lunch in the club house the organisers awarded prizes for best teams and individuals on the day with the overall event winners having to wait until after the second day’s shooting for final positions to be confirmed. While none of the teams fielded by the Company teams troubled the top of the leader board I am pleased to report that Francina Mattinson, participating as a guest of the Company, was the top lady gun over the two days winning a contribution to a charity of her choice £250 of which is to be contributed to the International Bankers Charitable Trust.

The pictures show some of the WCIB participants:

Thanks to Nigel Mattinson for the write up and pictures.