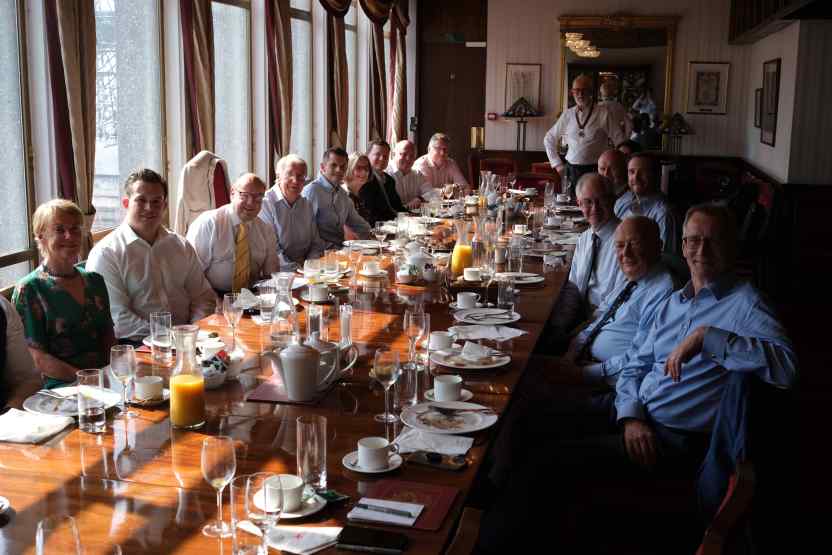 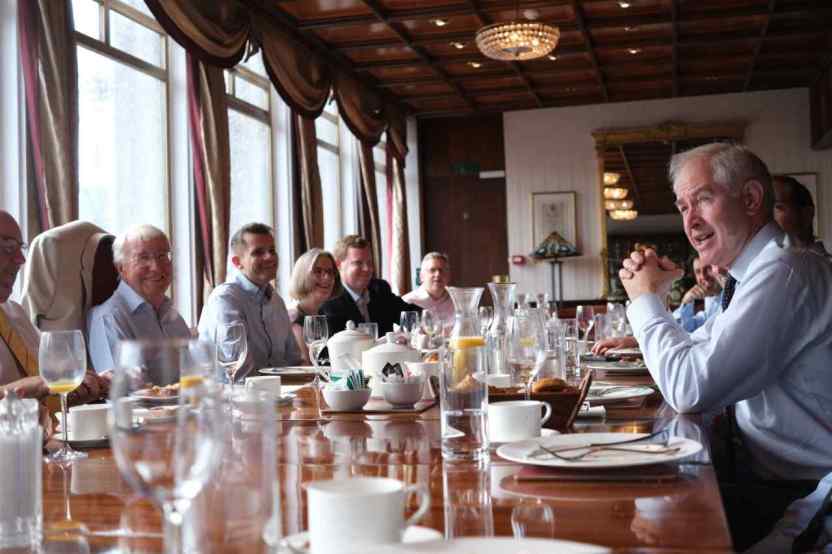 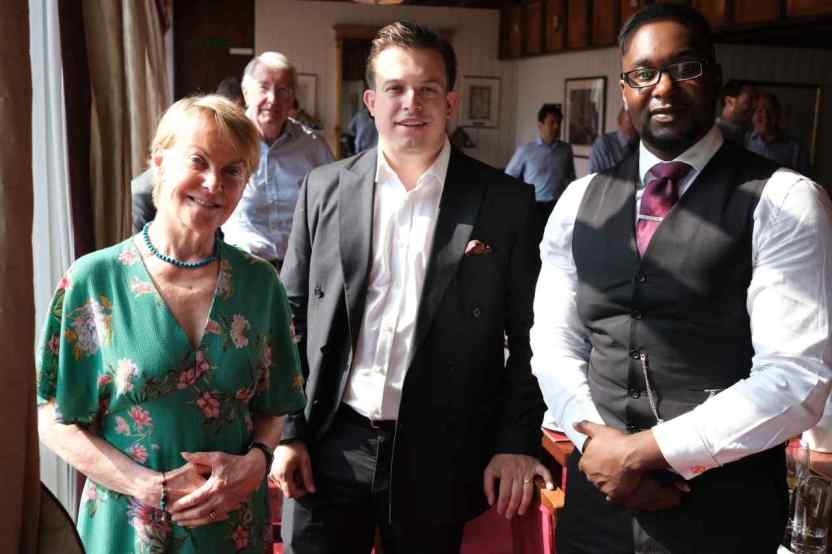 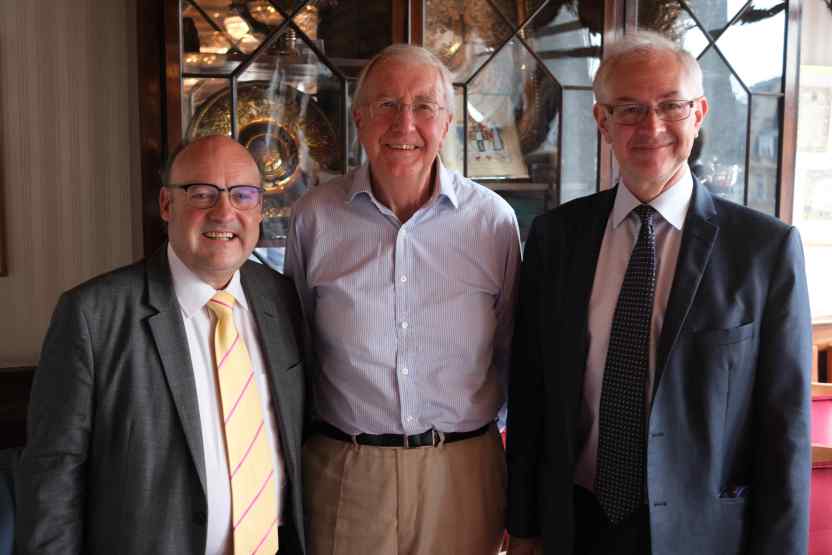 Liverymen and Freemen of the Company joined the Master at the Guildhall on 20th July for an interesting and insightful breakfast talk from the Policy Chair of the City of London, Deputy Christopher Hayward, and the Chief Commoner Deputy Simon Duckworth OBE DL followed by a Q&A session.

Christopher Hayward spoke of the strong bonds between the Civic City and the Livery Companies particularly in their emphasis on philanthropic and charitable work and then outlined some of the challenges faced by the City as it continues to evolve not only as a global financial centre but also as a leisure and tourist destination.

Simon Duckworth spoke of the historic role of Chief Commoner, elected by all the members of the Court of Common Council, which he described as a diplomatic balance between acting like a school prefect when trying to uphold behaviours and standards as well as a school nurse when helping newer members navigate the unique traditions of the Common Council or soothing the occasional misunderstandings which arise during the cut and thrust of local government debate.

In a stimulating Q&A session our two guests responded to questions about subjects including the political independence of the Court of Common Council, the challenges of changed working habits after the pandemic, the continued need for high quality office accommodation in the City and problems of public transport.

We are very grateful to Deputies Duckworth and Hayward for giving us their time.